13 Truths about Spiritual Warfare for Leaders 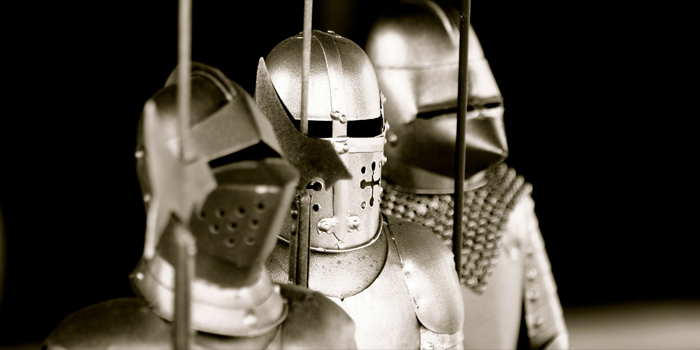 Over the past twenty years, I have studied, written, and taught about spiritual warfare. Based on that work, here are some warfare reminders for church leaders:

Take time now to thank the Lord for victory in the battle.

This article was originally published at ThomRainer.com on July 2, 2015 . Thom S. Rainer serves as president and CEO of LifeWay Christian Resources. Among his greatest joys are his family: his wife Nellie Jo; three sons, Sam,  Art, and Jess; and seven grandchildren. Dr. Rainer can be found on Twitter @ThomRainer and at facebook.com/Thom.S.Rainer.