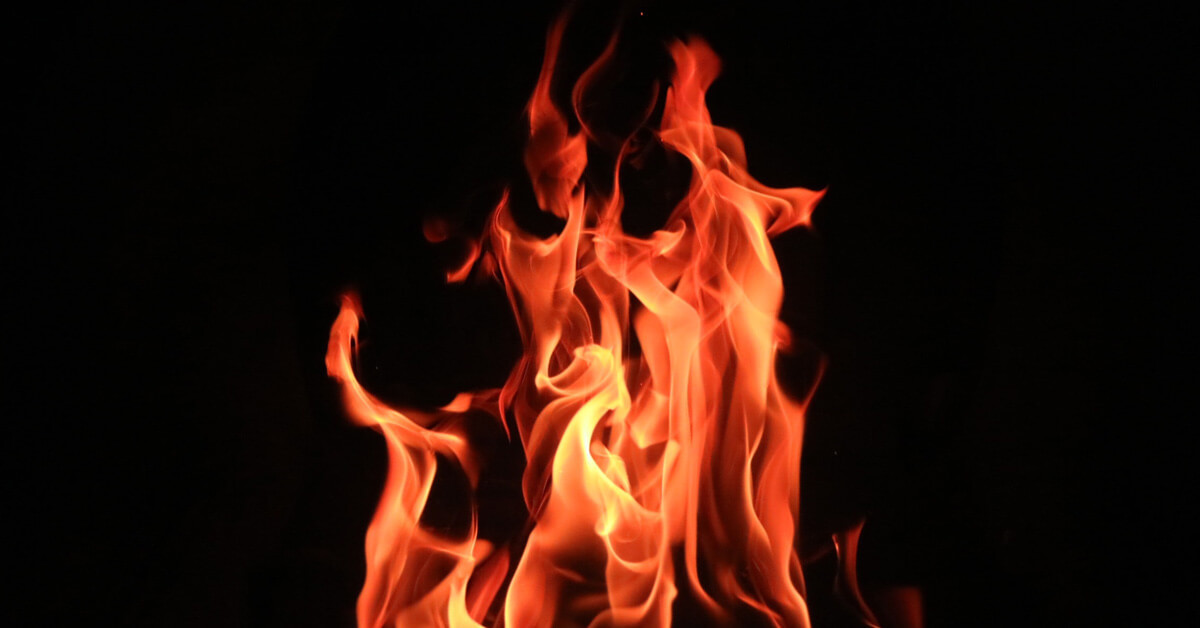 Click here to read the original blog on ChuckLawless.com

Chuck Lawless currently serves as Professor of Evangelism and Missions and Dean of Graduate Studies at Southeastern Seminary. You can connect with Dr. Lawless on Twitter @Clawlessjr and on at facebook.com/CLawless.