6 Ways of Dealing with Difficult People 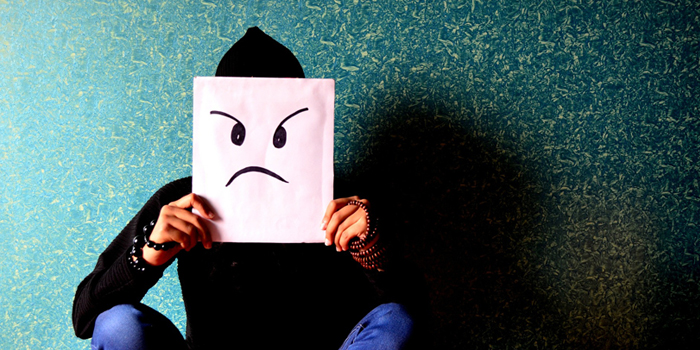 Do you have a “difficult” person in your church? There are some individuals who are convinced they have the “extra-biblical” gift of criticism. Wow, just writing that sentence caused me to have flashbacks of vivid situations and mug shots. Pardon me; I should have said church directory portraits of individuals that are best described as difficult people. I may be overly kind in calling some of these individuals just difficult people; others have called them Clergy Killers or Pathological Antagonists. Some of the individuals that flashed from my memory bank would be better described as such, but I will for now extend the benefit of the doubt and call them difficult people.

Paul gives a formula for dealing with difficult people in II Timothy 2:

One final word of truth in dealing with difficult people:

Do not repay anyone evil for evil, Be careful to do what is right in the eyes of everybody. If it is possible, as far as it depends on you, live at peace with everyone. Do not take revenge, my friends, but leave room for God’s wrath, for it is written: “It is mine to avenge; I will repay,” says the Lord. (Romans 12:17-19)