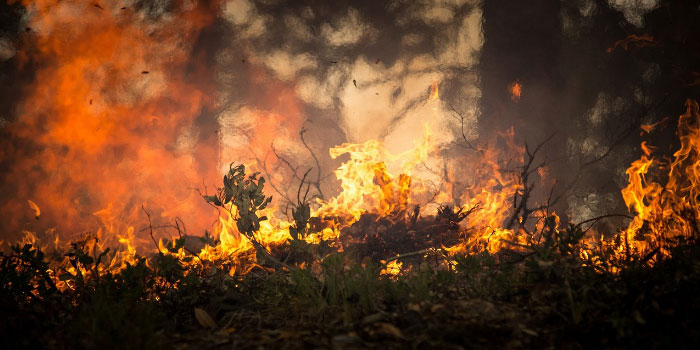 As a pastor, I sometimes felt like I spent all my time putting out fires in the church. It might have been right for me to deal with the fires, but I seldom caught the fire before it started burning more brightly than I wanted. Here’s why the fires of church conflict often burn out of control quickly:

Click here to read the original blog on ChuckLawless.com

Dr. Lawless currently serves as Professor of Evangelism and Missions, Dean of Graduate Studies, and Vice-President for Graduate Studies and Ministry Centers at Southeastern Seminary, in addition to serving as Team Leader for Theological Education Strategists for the International Mission Board. Dr. Lawless served as pastor of two Ohio churches prior to joining the Southern Seminary faculty in 1996. He received a B.S. degree from Cumberland College and M.Div. and Ph.D. degrees from Southern Seminary. He is the author of eight works, including “Membership Matters,” and “Spiritual Warfare,” and has contributed numerous articles to denominational periodicals.  He and his wife Pam have been married for 23 years and reside here in Wake Forest, NC.