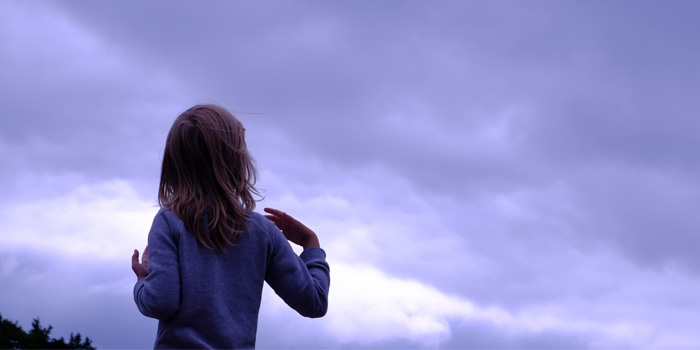 As we continue our theme on PK’s this month, I would like to share an article by Chuck Lawless at Church Leaders on “9 Reasons Pastor’s Kids Stray.”

Over my 20 years of teaching, I’ve talked with a lot of “PKs” who struggled at some point in their Christian walk. When I’ve asked them why they think they struggled, here are some of the reasons they’ve told me:

Here’s the good news. Most of the PKs I’ve talked with came through their struggles and are now walking with God. I pray that’s the case with yours.

I’m sure you could probably add to this list of 9 reasons. We would love to hear from you with (any ideas or suggestions you may have as we walk this journey) to help PK’s remain healthy, emotionally and spiritually.

Dr. Lawless currently serves as Professor of Evangelism and Missions, Dean of Graduate Studies, and Vice-President for Graduate Studies and Ministry Centers at Southeastern Seminary, in addition to serving as Team Leader for Theological Education Strategists for the International Mission Board. Dr. Lawless served as pastor of two Ohio churches prior to joining the Southern Seminary faculty in 1996. He received a B.S. degree from Cumberland College and M.Div. and Ph.D. degrees from Southern Seminary. He is the author of eight works, including “Membership Matters,” and “Spiritual Warfare,” and has contributed numerous articles to denominational periodicals.  He and his wife Pam have been married for more than 20 years and reside in Wake Forest, NC.