A Warning? No, An Encouragement to Pastors 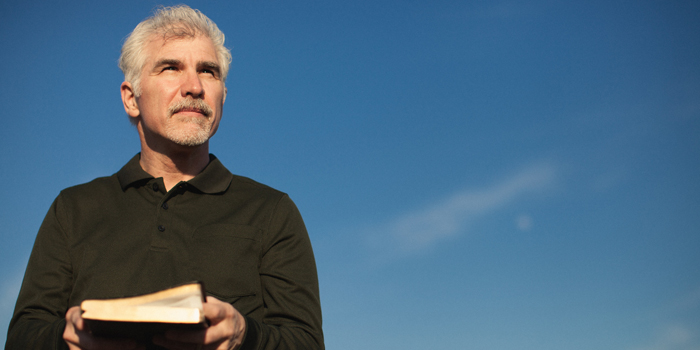 Notice the change in the title. Those of us in ministry get enough warnings. I don’t know of a single pastor who has ever been overdosed with encouragement. So what started as a warning, I want to change to an encouragement blog.

Hebrews 3:12-13: See to it, brothers and sisters, that none of you has a sinful, unbelieving heart that turns away from the living God. But encourage one another daily, as long as it is called “Today,” so that none of you may be hardened by sin’s deceitfulness.

Having been in ministry for 38 years, of which the past 5 ½ years have been focused on being a pastor to pastors, I have listened, counseled, encouraged and prayed with hundreds of pastors. Some of these pastors have allowed the pressures of “doing” ministry to cause them to make poor personal choices. Choices that in many cases promised some relief, but never fulfilled the promises, instead demanded more and more attention to the point their heart has become hardened to the things of God.

Personal soul care has been discarded for cheap substitutes. This doesn’t sound very encouraging so far does it? The encouragement is in Hebrews 3:13, “But encourage one another daily, as long as it is called Today, so that none of you may be hardened by sin’s deceitfulness.”

Recent news has come to light of another mega-pastor who allowed what he believed to be his choices of liberty to control his life, affecting his marriage and influenced ministry decisions to the point that church leaders dismissed him. By all accounts, there seems to have been some accountability in place, but what was in place was rejected.

Accountability is often looked at as control, but the truth is biblical accountability is the encouragement to not allow “little” sins to turn into “a sinful unbelieving heart” that turns away from the living God.

My encouragement is, it doesn’t matter if you are a pastor or lay-person, surround yourself with godly accountability and make a point of encouraging others daily.