Betrayed But Not Forsaken (Part 1) 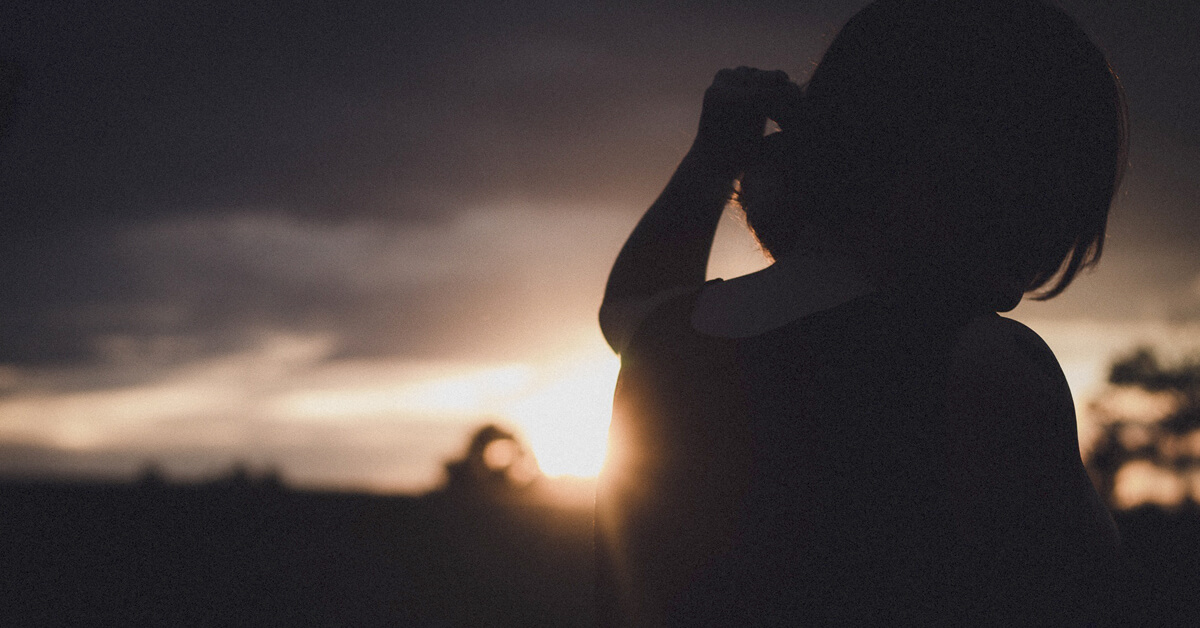 Many times ministry can take its toll on a pastor’s marriage. I have had the privilege of walking with a pastor’s wife the past couple of years during a very hard and difficult time in her marriage. Unfortunately, this was a marriage that was not saved. I am thankful I have been able to be there for encouragement for her as she has walked this very lonely journey. But I sure wish there had been a different outcome.

I want to share her story with you over the next three weeks in hopes it will encourage you to make your marriage a priority and if there are challenges in your marriage that need to be addressed, please don’t put it off but reach out for help. Don’t let your marriage end up like this.

Sitting in the courtroom, hands folded in my lap, I waited. Sweaty-palmed and cotton-mouthed I glanced around. He’s not here yet, I thought. Maybe he’s decided not to go through with this after all. Adjusting my posture I sat up a little straighter. My stomach was in knots; I realized I was holding my breath. Breathe, I reminded myself, inhaling and exhaling slowly. Pulling my shoulders down and back I leaned against the hard bench and closed my eyes.

“Here’s your copy of what was filed with the court,” my attorney whispered.

I opened my eyes as she handed me a stack of neatly stapled papers. Reaching out for them I responded with a thank you. Smiling she said, “It’s going to be okay, I will do all of the talking.”

She patted me on the knee and returned to her seat at the table in front of the room. Time seemed to stand still as the courtroom began to fill with people. Soon it was bustling with sounds of shuffling documents and hushed whispers.

I closed my eyes and prayed, “God please help me, give me strength.” I turned and looked toward the door. My heart sank and I was gripped with fear as I watched my husband enter and take a seat on the other side of the room. He’s here. He’s actually going to do this. He is going to divorce me. And not only is he going to divorce me, he is going to try to take our daughter from me. Blinking back tears, I wondered. ‘How did we get here?’ I looked over at him. He seemed so detached and matter-of-fact. I, on the other hand, was utterly broken. How could he go through with this without ever trying to make things work? Why would he file for divorce without ever going to counseling? And in front of all of these people? He was a pastor after all, he knew that this was wrong. When did his heart become so hard?

I recalled an email I received from my Pastoral Counseling Organization several months back. It read, “At this time we do not believe your husband is a candidate for counseling.” I was sad but not surprised. In order to heal your marriage you have to want to heal your marriage. My husband had been threatening to divorce me for a few years. He didn’t think he needed counseling and had refused to go with me or on his own. Still I struggled to understand why he would put me and our daughter through all of this. But mostly I ached to understand how I could have been so foolish and weak.

I watched as he sorted through his papers and organized his files. He seemed so calm and dignified. Would the judge see the truth? Not likely. It was only after we’d married and moved in together that I began to see his true character. It took several years of living and serving alongside him in the church before I understood the extent of his hypocrisy.

A husband who was distant, harsh, dismissive, and detached at home. As Pastor and founder of our church he was faithful to Sunday services and engaging when he was there. An awesome preacher and teacher, his sermons were filled with love and grace and the people admired him. But at home he was mean, unforgiving, hard-hearted, stubborn and full of pride. He drank almost every night and denied that he had a problem. He checked out completely at home and sat in front of the television drinking glass after glass of wine until he passed out. He would ignore me for days on end and blamed me for almost everything wrong in our lives.

When he drank, he was obnoxious and verbally abusive. This behavior had alienated our adult children and my parents refused to be around him when he was drinking. At church everyone thought he was fabulous. He dealt with our daughter dutifully and with tremendous love and patience. He was kind and loving toward other people, always good for a joke and a chuckle. Whenever he was mad at me he would be overly affectionate with the women at church only to withdraw once we were at home where I got little or no affection, let alone conversation. Outside of church he was quick to anger; a symptom of which presented itself as extreme road rage. He was controlling, impatient and harsh in his dealings with me and our young daughter. He would snap at or be rude to wait staff, baristas, our neighbors and people in general.

I wanted to tell them that the way my husband treated me at home sometimes spilled over at church. He would ignore me or make dismissive comments toward me at ministry meetings. As a result, some people at church followed his example and began treating me with disrespect. I wanted to share my truth with these pastors’ wives but many of them knew my husband, and I didn’t think they would believe me or even care. So I sat in silence.

I pray that Angelique’s story will be an encouragement to you and that you will pray for her and her sweet daughter. Don’t let ministry come before your marriage. If you and your husband haven’t set healthy boundaries in ministry, please reach out for help and allow someone to walk this journey with you to make sure your marriage comes before ministry.

We are here to help in any way we can.