Betrayed But Not Forsaken (Part 3) 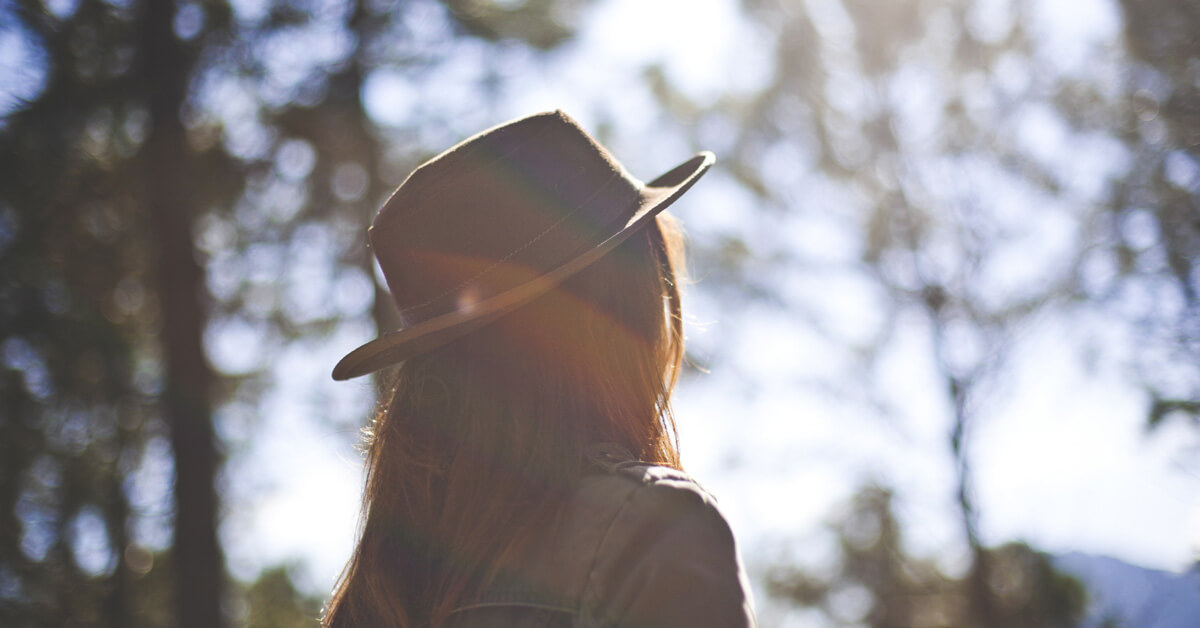 Today will conclude our time with Angelique’s story and I pray it has been a blessing to you as a reminder that when we may feel all alone, God never forsakes us.

Although my husband refused to take my calls, he was still communicating with me via text messages and emails. He advised that he would no longer be looking for jobs in California and that he would not be taking a sabbatical. He told me that if I wanted to work things out I would need to return home. I was confused by his turnaround, and afraid that he was going to retaliate if I returned home. I sought counsel from the pastor at the church my daughter and I had been attending, and spoke to a few of my spiritual mentors. I was surprised when my pastor and each of my mentors advised me to remain separated. The thinking was that by going back to him, my husband would have no incentive to change. Over the next few weeks I wrestled with whether or not to return. Finally, I replied to my husband telling him, I didn’t want a divorce but would not return until he stopped drinking and received counseling. He responded by filing for divorce. I was devastated. I reached out to him, hoping to change his mind. He actually picked up his phone and spoke to me! He told me he loved me and wanted to make things work but I would need to come home first. “Come back home and I will withdraw the divorce,” he’d said. He said he wouldn’t go to counseling unless I returned. I was afraid, but I loved him and wanted to make our marriage work so I returned.

“Your Honor, I’m certain you’ve read all of the documents submitted in this case,” my attorney stated.

“Yes counsel, I have,” the judge replied.

I listened with great sadness and embarrassment as my attorney recounted what my husband had done in recent months. The courtroom came alive with murmurs and whispers as she spoke, “Your Honor the Pastor has substantial income, yet he’s provided no support for his wife since the parties separated…..as a result she has applied for and has been approved for full welfare benefits….she stopped working at his request… .now, he refuses to pay support.”

Struggling not to cry, I took a deep breath and stood up a little straighter.

Closing my eyes briefly I prayed, “God please forgive us.”

“The Pastor makes a number of assertions, my attorney continued,” .He alleges untruthfully that my client has a mental health issue. Well, we’ve provided the Court with specific documentation ….”
I wanted to disappear. The pain of it all was just too much. I’d returned home a few months earlier only to find that he was still drinking. He did not withdraw the divorce and did not start counseling as he’d promised. With no job, no money and no way I was going to continue to place my daughter in harm’s way, I told him I was going to go to my parent’s house.

“If you go to your mother’s house don’t ever bother coming back.” he responded.

I was saddened, but hopeful that if I left, he would do the right thing. Less than a week after I’d gone to my parents, he changed the locks on our home, disconnected my cell phone, closed our bank account and filed for full custody of our daughter on the grounds that I was mentally unstable.

Standing in the courtroom, I felt so exposed, so small. What if the judge sides with him and takes my baby away from me? “God, please help me, I need you,“ I prayed.

When I received the certified letter notifying me that my husband was attempting to have our daughter removed from my care, I was shocked. Being a mother and the special relationship I have with each of my children is what I value most in life. The idea that I might lose custody of my little girl and not be able to protect her from her dad’s abusive behavior was almost unbearable. I cannot describe the depth of pain and betrayal I felt reading the declaration my husband filed with the court. With each word I realized that the man I married did not exist. Until that point, I still trusted him. I still had hope. In that moment, I realized that reconciliation was not an option. I knew that it was truly the end of our marriage.

Once my family and close friends found out that he’d filed for full custody of our daughter with me only having supervised visits, they rallied to help me find an attorney and then assisted with my legal fees. My attorney, a Christian, was disgusted by the things she’d learned during the discovery process and it was apparent in her voice as she pleaded my case before the judge. After hearing from both sides the judge made his ruling. He ruled in my favor! He ordered my husband to pay spousal and child support and scolded him for closing our accounts, accusing me of mental instability and for putting me in a position to have to request financial assistance from the state. I was shocked at the tone the judge took with my husband.

I’d never heard anyone stand up to him and certainly not in my defense. I felt so alone and broken standing in the courtroom that day. At the time I was still reeling from disbelief at what my husband was doing and too weary to speak. God had answered my prayers that day and I learned a valuable lesson. God will fight for you when you are unable to fight for yourself. He will reach down from on high and draw you out of deep waters. He will strengthen you, preserve you and grant you peace during trial.

My husband went on to file three separate motions with the court to reduce support payments and gain custody of our daughter, but each time he brought me to court, I prevailed.

Divorce is painful. During the year-long process, God insulated me with family and friends who supported me every step of the way. But it was still a heart-wrenching ordeal. I had a strong support network, and was meeting with my life coach and pastor regularly, but I was absolutely broken emotionally during the process. When my soul was weary and I could barely stand, God sent His people to fight for me. Time and time again I “won” in court. Each judge and commissioner in my case saw through my husband’s deception and lies. My attorney fought for me when I was too devastated and broken to fight for myself. I had no money, but God provided for me financially through the generosity of others.

Our divorce was final on March 5, 2018 and my ex-husband remarried his first wife just a few weeks afterward. He continues to serve as Senior Pastor at the church he founded and has not been held accountable for his actions. He continues to submit court motions and recently filed an appeal with the state to have his child support payments reduced. I have spent more than $27,000 in legal fees since he filed for the divorce and I am expecting to spend more. The courts granted me a relocation order and I am working again. I had to start over in a new state with almost nothing, but my life is finally coming in to focus. Forgiveness comes hard most days but on other days it flows like a river.

The past few years have been incredibly difficult, but empowering and liberating as well. I am no longer living under the abusive and toxic authority of my ex-husband. God has led me out of bondage and into a beautiful new life filled with healthy relationships and rich new opportunities to serve Him. My daughter and I no longer walk on eggshells, nor do we huddle together out of fear. Instead, we are free.

Although this ended in divorce, I believe we can all take note to make sure we are keeping our marriages healthy and not ignoring “little or big” things. Please pray for Angelique and her sweet daughter as they continue to grieve the loss, but also pray for them as they move forward in their “new normal.”