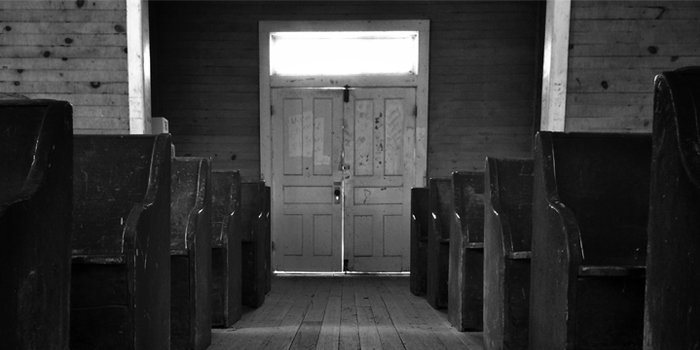 “Pit race against race, religion against religion, and prejudice against prejudice. Divide and conquer! We must not let that happen here.” – Eleanor Roosevelt

Like never before, lines of demarcation are being drawn in our nation. Politically, racially, socially, religious divisions are the “Trojan Horse” of the day. Divide and conquer for thousands of years has been the most used tool to defeat the opposition, far more efficient than sheer military brawn. Effective use of divide and conquer allows those with limited power to control those who collectively would have far more influence.

I wonder if our churches have lost the power to influence their community because the enemy has so divided us on things that make no eternal difference. Have we allowed our different political views, the denomination of our church and the color of our skin to define what we believe? By doing so, the enemy has laid his divide and conquer trap. We need to be reminded of the true character of our enemy, the devil. John 8:44b: “He was a murderer from the beginning, not holding to the truth, for there is no truth in him. When he lies, he speaks his native language, for he is a liar and the father of lies.”

The fallout of his lies is:

Anger – “If you don’t see things exactly the way I see them, then you are the enemy.”

Confusion – “I just don’t know who or what to believe.”

Fear – “Close the shades, lock the doors; they are coming to get us.”

Compromise/Bargaining – “Peace at any price.”

The result, the enemy divides us and conquers.

Jesus said in John 13:34: “A new command I give you, love one another as I have loved you, so you must love one another.” Like never before, it is time for followers of Christ to put aside their petty differences and rally around the banner of truth. It is truth that sets us free and the lies of Satan that divide us.

Now is the time the world needs to see believers united in truth and love. When that happens, the enemy loses. As Jesus said in John 13:35: “By this all men will know that you are my disciples, if you love one another.”