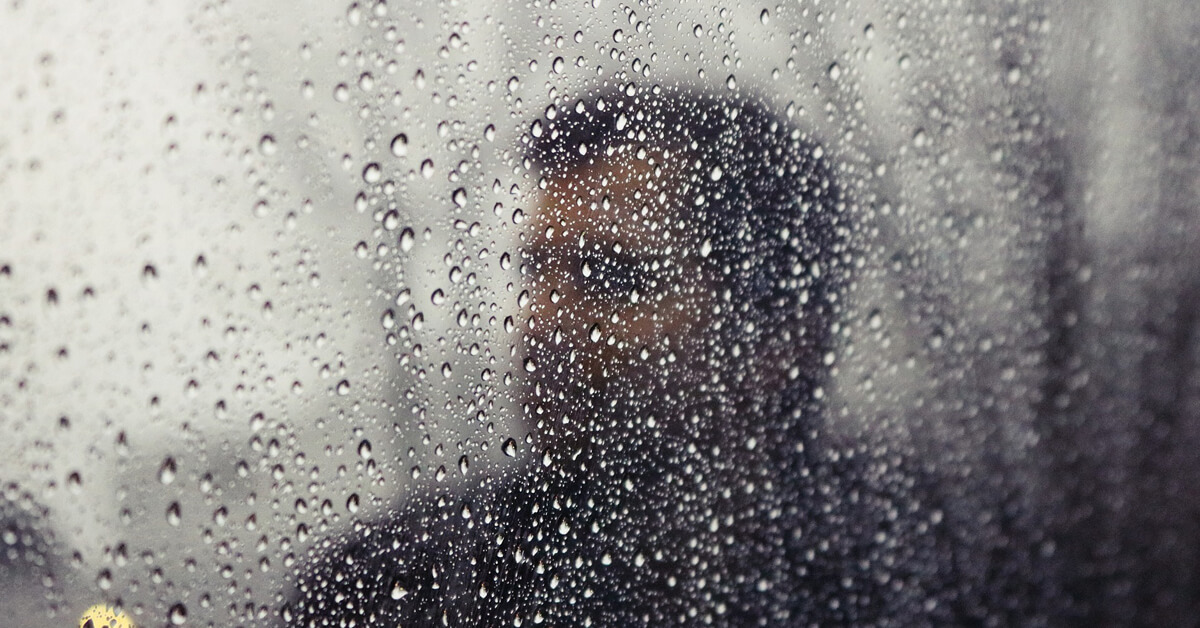 The prevalence of depression is increasing in our world today. You might have experience with depression personally or there’s a good chance you know someone who does.

As Christians, this difficult reality often leads us to wrestle with our faith. We might wonder: spiritually, is depression a sign of weak faith? Are there Scripture passages that help? We also might feel at a loss, unsure what to do or to say to reach out to someone who is depressed. Are there things one should never say? These are real questions and concerns host Dave Bast and I discuss with our guest, Chuck DeGroat, in the Groundwork episode “Faith and Depression.”

First, it can be really helpful to start by defining what depression is. Many of us sometimes flippantly say “I’m depressed today!” But we don’t mean it. Maybe we just mean we are feeling a bit blue because the weather is bad, or we did poorly on a test, or we didn’t get a hoped-for promotion at work. We’re bummed, we’re disappointed; we feel briefly unmotivated to do anything other than sit on the couch and watch TV. “I’m so depressed,” we say. But we’re not.

Real depression is far more serious, and many who suffer from it testify that they have struggled with depression since they were children. Some compare it to a kind of black dog that follows them every day, always threatening to pounce, to devastate their emotions and blunt their enjoyment in any aspect of life. The poet Jane Kenyon called her proclivity to be depressed “melancholy” and claimed that this melancholy had pressed itself deep into her pores already in the days when she was in her crib in the nursery.

Millions of people suffer from some form of depression. Some depressions are milder than others. Some are seasonal or occasional, and so come and go. Other forms of depression are debilitating to the point of rendering a person unable to work, unable even to get out of bed in the morning. And some forms of depression are so severe as to make people despair of life itself, leading some to the tragedy of suicide. Here is a key fact to remember: Depression is a medical condition, no different than someone who has a tendency to heart disease or to certain forms of cancer or to high blood pressure or to diabetes.

It was in the 1970s that mental health professionals began to recognize depression as a medical condition. Alas, some in the church were slow to accept this fact. Some have claimed depression is a sign of weak faith. Kenyon describes this reality in her third poem in “Having it Out with Melancholy,” which she titled “Suggestion from a Friend:” “You wouldn’t be so depressed if you really believed in God.”

Sometimes we see this same mistaken sentiment expressed in thoughtless slogans on church signs that say: “We’re Too Blessed to Be Depressed!” or “Put on a Happy Faith!”

But this is wrong. It is possible for believers with clinical depression to deeply believe in God and have true faith. But depression can eclipse this the same way another person’s severe chronic back pain may make it difficult at times to actively feel God’s presence—pain has a way of taking over. People with depression need our prayers but they also need medications, counseling, and therapy.

We know it’s possible to truly believe in God and still experience depression because there are Bible passages that reflect the experience of depression. The Psalms of Lament in particular wonder where God is when a person is depressed. Psalm 88 even concludes on the dim note, “Darkness is my best friend.” If nothing else, the very presence of these psalms in the Bible tells us that faith and depression are not at odds with one another. People of faith will feel this way sometimes.

Of course, there are also many Bible verses that assure us God is with us in even the darker seasons of our lives. These promises are wonderful. And it is fine if we gently, quietly try to remind our fellow believers of such promises. But we have to realize that not even quotes from the Bible will necessarily lift the thick, heavy, suffocating blanket that people with depression often say they feel is smothering them. Still, a gentle, empathetic word may point someone to better days that may yet come, as God once did through Jeremiah, “I know the plans I have for you, plans to prosper and not fail” (Jeremiah 29:11).

What Christians with depression need more than anything from the rest of us is not our words but our presence. Our willingness to sit with them in the silence of their desolation, perhaps holding their hands. By God’s grace, by the gentle ministry of the Holy Spirit, by the loving embrace of a Christian community, and through the gifts of antidepressant medications, and the therapy provided by loving counselors, many people are able to manage their depression. Some even are able to go long stretches without it walloping them again.

But it is a struggle. Like many medical struggles, it can be a test of one’s faith. God can feel absent, as he did to so many psalmists, as he did for even Jesus on the cross. But God is ever-present. Sometimes the best thing any of us in the church can do is incarnate this through our own quiet, loving presence in someone’s life. Study this truth with us, along with how it applies to depression, anxiety, and chronic conditions, in the podcast Bible study “Finding Strength and Support in Scripture.”

Click here to read the original blog on groundwork.reframemedia.com

Scott Hoezee became Director of the Center for Excellence in Preaching at Calvin Theological Seminary in 2005. Prior to his work at Calvin Seminary, Scott served as pastor in two western Michigan congregations in the Christian Reformed Church of North America. A graduate of Calvin Theological Seminary, Scott has authored several books including Proclaim the Wonder: Preaching Science on Sunday (2003) and Remember Creation (1998). Scott and his wife, Rosemary, have two children. He enjoys bird watching, snorkeling, and exploring the beauties and wonders of God’s great creation.