Fourteen Key Reasons for the Breakdown of Church Unity 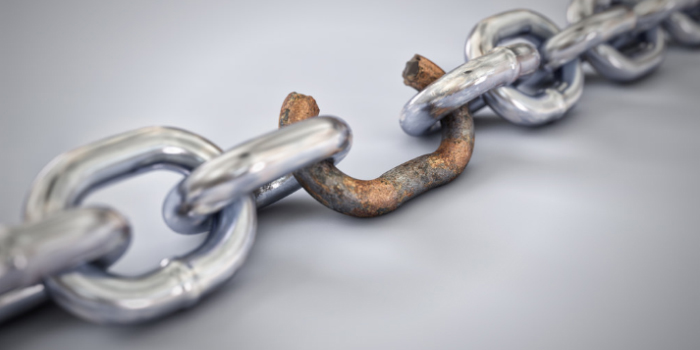 This post has a negative perspective to it. I freely admit it.

I addressed the positive perspective of it in a recent podcast.

Sometimes we have to face the reality of a sickness before we are willing to seek treatment. Please read the next sentence carefully. One of the greatest sicknesses in our churches in America is disunity. Indeed, many of the problems we think we have are really just symptoms of the breakdown of unity in the church.

The early church in Jerusalem thrived because it was so unified. Acts 2:47 says: “(They were) praising God and having favor with all the people. And every day the Lord added to them those who were being saved” (HCSB). The phrase “having favor with all the people” refers to those on the outside looking at the church on the inside. They saw a selfless and unified church, and were thus attracted to it.

So what are some of the key reasons we are seeing the breakdown of unity in our churches? Though my list is not exhaustive, allow me to share fourteen of those reasons.

One of the greatest problems in our churches is the breakdown of church unity. It is insidious, debilitating, and destructive.

Paul urged us “to walk worthy of the calling you have received, with all humility and gentleness, with patience, accepting one another in love, diligently keep the unity of the Spirit with the peace that binds us” (Ephesians 4: 1-3, HCSB).

Jesus said in John 13:35: “By this all people will know that you are My disciples, if you have love for one another.”

This article was originally published at ThomRainer.com on May 13, 2015. Thom S. Rainer serves as president and CEO of LifeWay Christian Resources. Among his greatest joys are his family: his wife Nellie Jo; three sons, Sam,  Art, and Jess; and nine grandchildren. Dr. Rainer can be found on Twitter @ThomRainer and at facebook.com/Thom.S.Rainer.