How to Fight Three Common Enemies of the Soul 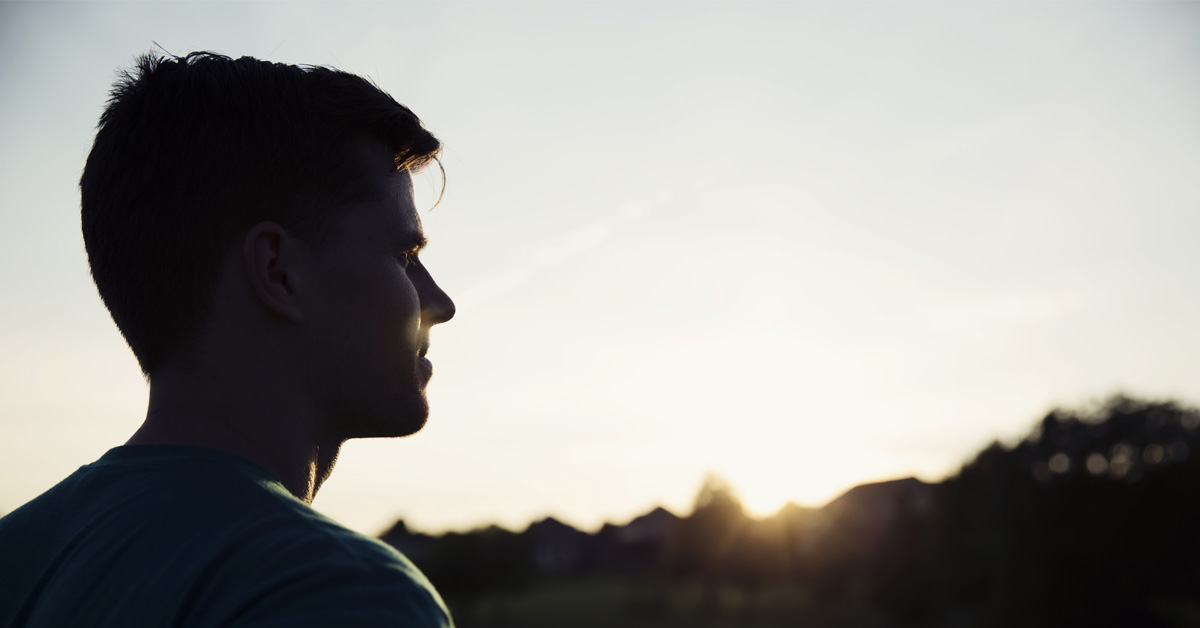 We easily name the world, the flesh, and the devil as the three primary enemies of the Christian life—and rightly so. Ephesians 2:2–3, 1 John 2:15–16, and dozens of other passages deal with these three enemies of the soul.

But rarely do these present themselves unveiled in the heart of a Christian. Satan doesn’t show up announcing his presence and his intent to destroy your life, nor do fleshly temptations present themselves as the destructive “old man” Romans 6 tells us has been crucified with Christ.

In fact, there are three shapes these enemies can take in the heart of a Christian, and specifically a Christian actively serving the Lord.

The pull of discouragement can come from many sources—comparison, a lack of fruit, spiritual setbacks in those you’ve discipled, backsliding in your own walk with the Lord, or simply a difficult season. But whatever the source, Satan can use discouragement to cloud our thinking and make us more vulnerable to temptation or defeat.

The Apostle Paul endured many discouraging situations—physical persecution, disappointments in ministry, and carrying ministry burdens. But he worked through those seasons by choosing to replenish his spirit in the Lord.

We are troubled on every side, yet not distressed; we are perplexed, but not in despair; Persecuted, but not forsaken; cast down, but not destroyed…but though our outward man perish, yet the inward man is renewed day by day—2 Corinthians 4:8–9, 16

The answer to every form of doubt is the same: use the shield of faith and sword of the Spirit. God uses His Word in our lives to build faith. Romans 10:17 says, “So then faith cometh by hearing, and hearing by the word of God.” So use His Word to go to battle with the fiery darts of doubt.

Above all, taking the shield of faith, wherewith ye shall be able to quench all the fiery darts of the wicked. And take the helmet of salvation, and the sword of the Spirit, which is the word of God:—Ephesians 6:16–17

To me, the enemy of division is one of the most grievous because we, in the flesh, do it to one another. No wonder God hates it.

These six things doth the Lord hate: yea, seven are an abomination unto him…he that soweth discord among brethren.—Proverbs 6:16, 19

How sad that Christians who hold to the same doctrine and proclaim the same gospel take to their blogs and social media to write against one another. While God does command us to contend for the faith (Jude 3) and expose heresy (Titus 1:3), the devil must certainly delight when one soulwinning Baptist writes against another soulwinning Baptist. The division stirred hurts the people involved, the churches that become distracted by it, and young people who watch and are turned away from serving in ministry because of it.

Division also comes within the local church itself. Here too, it is usually because of our fleshly pride. This is why God commands us to go to one another when something comes up between us (Matthew 18:15).

While we cannot control the actions of those who stir division, we can control our response to them. Colossians 3 tells us to respond in humility, grace, and love.

Put on therefore, as the elect of God, holy and beloved, bowels of mercies, kindness, humbleness of mind, meekness, longsuffering; Forbearing one another, and forgiving one another, if any man have a quarrel against any: even as Christ forgave you, so also do ye. And above all these things put on charity, which is the bond of perfectness.—Colossians 3:12–14

If you are finding yourself assaulted by any of these enemies today, don’t give up. It may be that the very reason you are encountering opposition is because you are effectively serving the Lord.

Finally, my brethren, be strong in the Lord, and in the power of his might.—Ephesians 6:10

Click here to read the original blog on Ministry127.com

Dr. Paul Chappell is the Pastor of Lancaster Baptist Church and president of West Coast Baptist College in Lancaster, CA. He was called to Lancaster Baptist in 1986 by twelve members. Over the past twenty-four years God has blessed, and the congregation has grown from an average attendance of twenty to become one of the largest Baptist churches in the country.