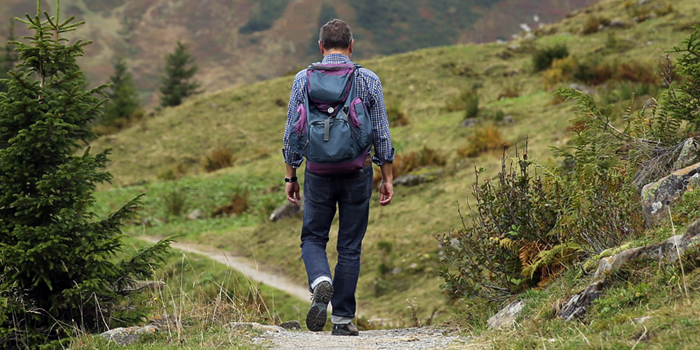 Ecclesiastes 3:1: “For everything there is a season, and a time for every matter under heaven:”

I don’t like change! I like the known, and I tend to avoid the unpredictable. I would far rather be comfortable than uncomfortable. I think most of you reading this would say, “Amen!” Change is difficult for most people. Consistency, predictability, and comfort are traits we long for and anything that interrupts these qualities is usually met with resistance. What right does anyone or anything have to derail our hopes and plans?

Those who have a spiritual mindset, acknowledge intellectually Romans 8:28: “And we know that in all things God works for the good of those who love him, who have been called according to his purpose.” But often we still resist the sting of change. It is easy to trust God when we are comfortable and life is predictable, but when the voice of the Spirit invites us into new territory the pain of change and new beginnings can be resisted passionately.

Our resistance to new beginnings may come from a lack of faith or surrender seen as human weakness, even when the surrender is to God who, by the way, sees far beyond the horizon.

Some pastors who read this are being forced into a new beginning by church leaders who seem to be blatantly uncaring for the pastor, their family and the church. But the same God who allowed the unforgiving, selfish, self-centered brothers of Joseph to sell him into slavery, to be unjustly accused by Potiphar’s wife and forgotten in prison by Pharaoh’s cupbearer, is still the God that as Joseph proclaimed in Genesis 50:20 “You intended to harm me, but God intended it for good to accomplish what is now being done, the saving of many lives.”

So if you find yourself on the edge of a new beginning, either forced or otherwise, take a deep breath and embrace the new beginning. Don’t resist the change, the unpredictability or the place of comfort but determine with God’s help you will not simply go through it, but grow through it. This new beginning may have far more in it than you can imagine!

God replenishes and nurtures the earth through the change of seasons. New life springs out of the bleakness and darkness of winter. Seasons begin and end. It is all part of God’s plan for all of creation, even you and me.