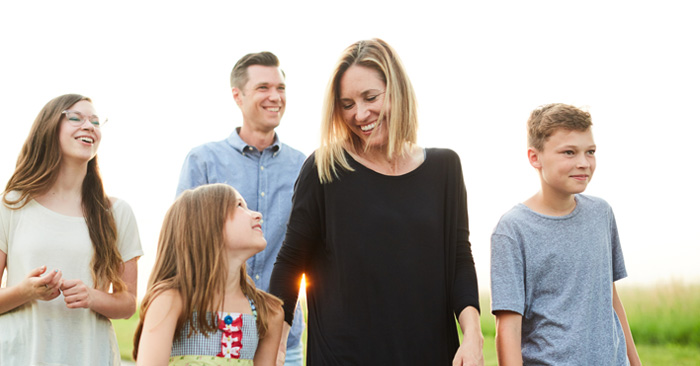 I would like to share a blog with you written by a pastor’s wife that was posted on breatheministry.com and they have given us permission to share with you today.

When you have a baby, feeling her growing inside, you feel closer to the Lord than ever because you hold His creation in your arms. You and your husband have dreams of what that child will become, and you as parent. When you love the Lord, your goal is to raise godly, independent individuals.

Raising your children within the ministry is a challenge unmatched in other vocations. My dad was a construction worker. No one he worked with cared to report anything I did. When my brother was caught shoplifting, he only had to deal with the wrath of my parents, not Dad’s coworkers or company. Preacher’s kids have a stigma placed on them that is outside of their control. They didn’t ask to be a PK and they don’t know the difference between their dad and their friend’s dad’s work. Until they’re teenagers.

PK teenagers deal with scrutiny that can set the tone for their lives in ministry, or outside of it. Our four daughters were viewed by many in our church of 300 to be an example, even though they didn’t seek it. Most were kind, but some measured their skirt length (with their eyes, not a measuring tape), some couldn’t wait to report a supposed infraction, and some said our kids “ran the youth group.” My reply to that was, “Of course they don’t, or it would be running much smoother!”

We raised our kids just like many others, doing the best we could with what we knew and lots of prayer. All four were baptized by the age of ten. A couple of them went on mission trips, all went to camp, a couple of Bible bowlers, and some took their Christian walk faithfully. For a while.

Each of them, when they moved out on their own, walked their own walk. Not necessarily with the Lord. Regardless of the Passport to Purity weekends, True Love Waits commitments, and vetting of boys they dated, they still chose their own men, 3 of whom became husbands. None wanted to be married in our church and none attend our church today.

But their story isn’t over. Seeds were planted. They were watered. The principle is true. Proverbs 22:6 “Train up a child in the way he should go, and when he is old, he will not depart from it.” (It doesn’t say how old.) Do not give up on your children as they grow into their own lives. Galatians 6:9 “Let us not become weary in doing good, for at the proper time, we will reap a harvest if we do not give up.”

God is faithful. His will for our children and grandchildren is to carry on the legacy of faith, sprouted from the seeds of love first identified in the eyes of the sweet baby held in our arms. Be faithful teaching your children, in your words and actions. All in love.

I know each of you reading this today could write your own story about raising PK’s and I would love to hear from you about your experience.