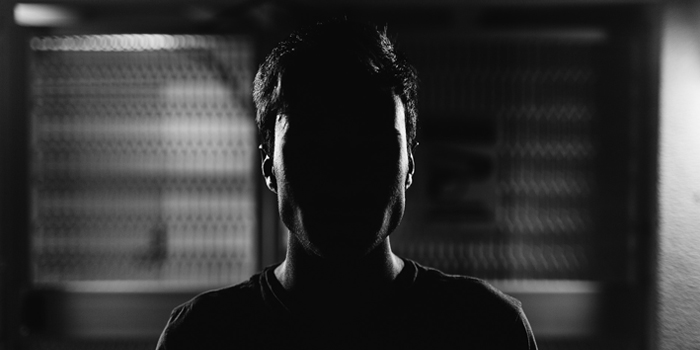 Hackers who stole sensitive customer information from the cheating site Ashley Madison have made good on their threat to post the “secret” data online. AshleyMadison.com is the social network that prides itself as “the most famous name in infidelity and married dating,” and says, “Have an affair today on Ashley Madison.” Thousands of cheating wives and husbands sign up every day looking for an affair…“With our affair guarantee package we guarantee you will find the perfect affair partner.”

As many as 32 million users are finding out that the private data they trusted to Ashley Madison, including names, usernames, addresses and phone numbers, are now public. Should anyone really be surprised at a breach of confidentiality from a company that prides itself in lies and deception? Divorce attorneys are licking their chops like hungry wolves at all the fresh business coming their way. As what was supposed to be a secret is now public, for all inquiring eyes to see.

Secrets are just not supposed to be spilled this way, at least that is the false promise they operate under. A secret promises safety, sweet thoughts of pleasure, and the comforting endorphins that quietly assure you, “You’re not hurting anyone with this, it’s our little secret.” And then the secret goes public and all the promises that were so guarded by the secret go out the window. All the pleasures of the secret are quickly replaced by more hurt and pain than could ever be imagined.

Contrary to what secret sins promise, they do affect others. Secret sins take an enormous amount of a person’s time and energy in order to remain secret. Time and energy is diverted from family and oftentimes jobs, to say nothing of the distance it places between us and God. Secret sins have a history of not remaining secret and are uncovered at the most inconvenient times, but it is never a convenient time for secret sin to be uncovered. Inevitably secret sins come with consequences, guilt, shame, losses of family and quite often jobs.

If you are struggling with secret sin, break the bondage before the secret ruins your life. Confess the secret to God; He is already fully aware of the sordid details. Then seek outside counsel. Once a secret sin has been spoken to someone else it begins to lose some of its power and influence. So begin the demolishment of the stronghold of the secret. This is a painful process but ultimately brings the freedom and joy that the secret promised but never fulfilled.

The full fallout of Ashley Madison’s compromised secrets remains to be seen. Ashley Madison’s response to the hackers: “The criminal or criminals involved in this act have appointed themselves as the moral judge, juror and executioner, seeing fit to impose a personal notion of virtue on all of society.” No, Ashley, God passed that judgment.

Don’t allow your secrets to destroy you and all that you hold dear. Confess and seek help. You will be glad you did.