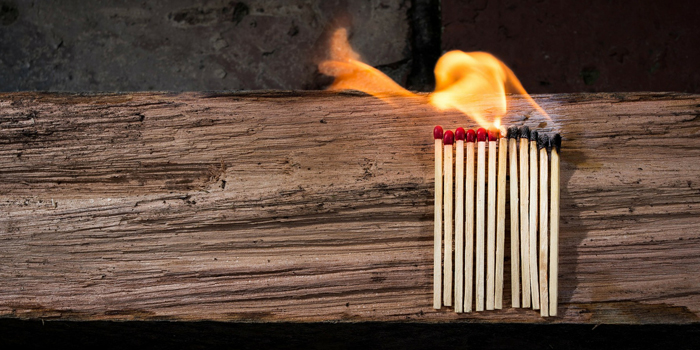 I heard the story again last week. A pastor I know announced his resignation. No moral failure. No severe crisis at the church. No major family problems. No sickness. He was simply burned out. That’s how he described it. He said he had gotten to the point that he was having trouble putting one foot in front of the other.

So he quit. Without another job. His church family was stunned.

I admit I haven’t seen recent statistics on pastoral burnout but, at least anecdotally, it’s high. It seems that hardly a week goes by that I don’t hear another story of a burnout victim in pastoral ministry.

What is unique to this vocation that causes such a dramatic dropout rate? May I suggest seven reasons from the hundreds of cases I’ve known through the years?

This article was originally published at ThomRainer.com on September 30, 2013. Thom S. Rainer serves as president and CEO of LifeWay Christian Resources. Among his greatest joys are his family: his wife Nellie Jo; three sons, Sam,  Art, and Jess; and nine grandchildren. Dr. Rainer can be found on Twitter @ThomRainer and at facebook.com/Thom.S.Rainer.