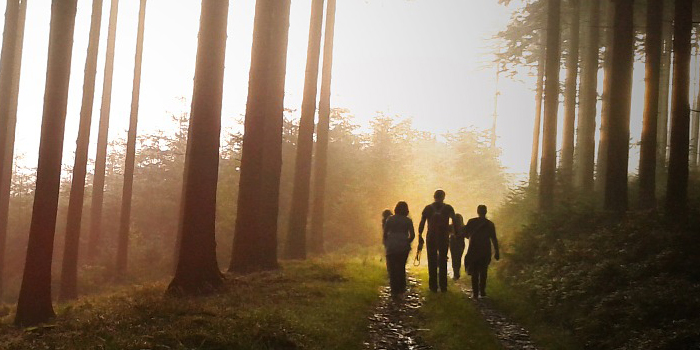 Perhaps the “attack” metaphor makes you feel uncomfortable. The Bible, however, clearly uses the imagery of battle to describe the challenges and issues we face due to the presence of Satan and his evil hoards: “For our battle is not against flesh and blood, but against the rulers, against the authorities, against the world powers of this darkness, against the spiritual forces of evil in the heavens” (Ephesians 6:12, HCSB).

The Enemy is seeking to destroy our churches. And he is attacking what he perceives to be the greatest opportunity for destruction: the pastor’s family.

Pastors: please heed the warnings implicit in this article.

Church members: please do everything you can to protect your pastor’s family. Above all, pray for that family every day.

This article was originally published at ThomRainer.com on October 4, 2014. Thom S. Rainer serves as president and CEO of LifeWay Christian Resources. Among his greatest joys are his family: his wife Nellie Jo; three sons, Sam,  Art, and Jess; and nine grandchildren. Dr. Rainer can be found on Twitter @ThomRainer and at facebook.com/Thom.S.Rainer.