Six Traits of a Church Disrupter 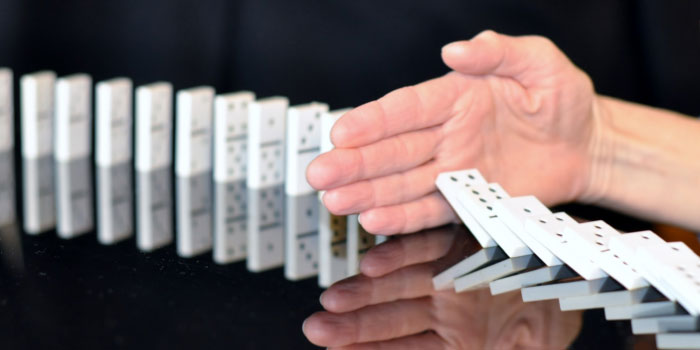 He is almost in every church.

In fact, the “he” may be a “she,” but I’ll use the masculine pronoun for simplicity.

He is the church disrupter. Unlike church bullies, the disrupter rarely attacks leaders directly. He is good about stirring up dissension, but he seems to always feel like “God led me to do it.” He can have a gregarious and pleasant personality (unlike the typical church bully), and can thus attract a following for a season.

So how should pastors and other church leaders address the problem of church disrupters? Allow me to suggest a few ideas.

I have my theories on why church disrupters act the way they do, but that is a topic for another post. In the meantime, be wary of church disrupters. But love them and pray for them anyway.

That is the way Christ would respond.

This article was originally published at ThomRainer.com on August 28, 2017. Thom S. Rainer serves as president and CEO of LifeWay Christian Resources. Among his greatest joys are his family: his wife Nellie Jo; three sons, Sam,  Art, and Jess; and ten grandchildren. Dr. Rainer can be found on Twitter @ThomRainer and at facebook.com/Thom.S.Rainer.