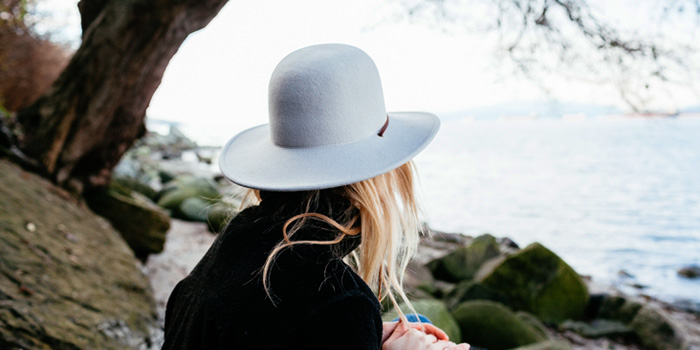 I want to share a Thom Rainer blog with you today and by the title you are probably asking, “Only Six Ways Ministry Spouses Get Hurt?” We could all list a dozen more ways we are hurt as pastors’ wives but I know you can relate to this blog with what are probably the top six ways we get hurt.

“Hey, I’m not on the church payroll. Go complain to someone else!”

The moment the words left his mouth, he knew he blew it. His wife was the church’s children’s minister. Too often he received complaints about the ministry as if it were his responsibility. On that one occasion, he lost his temper after one complaint too many.

We often lose sight of those in churches whose spouses serve on staff. These are the spouses of executive pastors, youth pastors, children’s pastors, lead pastors and others. We have heard from these spouses through thousands of comments at ThomRainer.com.

Here, then, are six of the most common ways ministry spouses get hurt:

It is indeed tough to be in vocational ministry. But it’s also tough to be the spouse of these ministers. Pray for them. Encourage them. Befriend them.

I would dare say we have all experienced all six of these at some point in our ministry. We don’t have to be in ministry very long to know what the hurt feels like. But know you have a “safe place” here in The Confidante to share those hurts with other women that understand and will pray for you.

Please let us know how we can come alongside you on your ministry journey!

This article was originally published at ThomRainer.com on January 27, 2016. Thom S. Rainer serves as president and CEO of LifeWay Christian Resources. Among his greatest joys are his family: his wife Nellie Jo; three sons, Sam,  Art, and Jess; and nine grandchildren. Dr. Rainer can be found on Twitter @ThomRainer and at facebook.com/Thom.S.Rainer.