The Prepared Meal and No One Shows 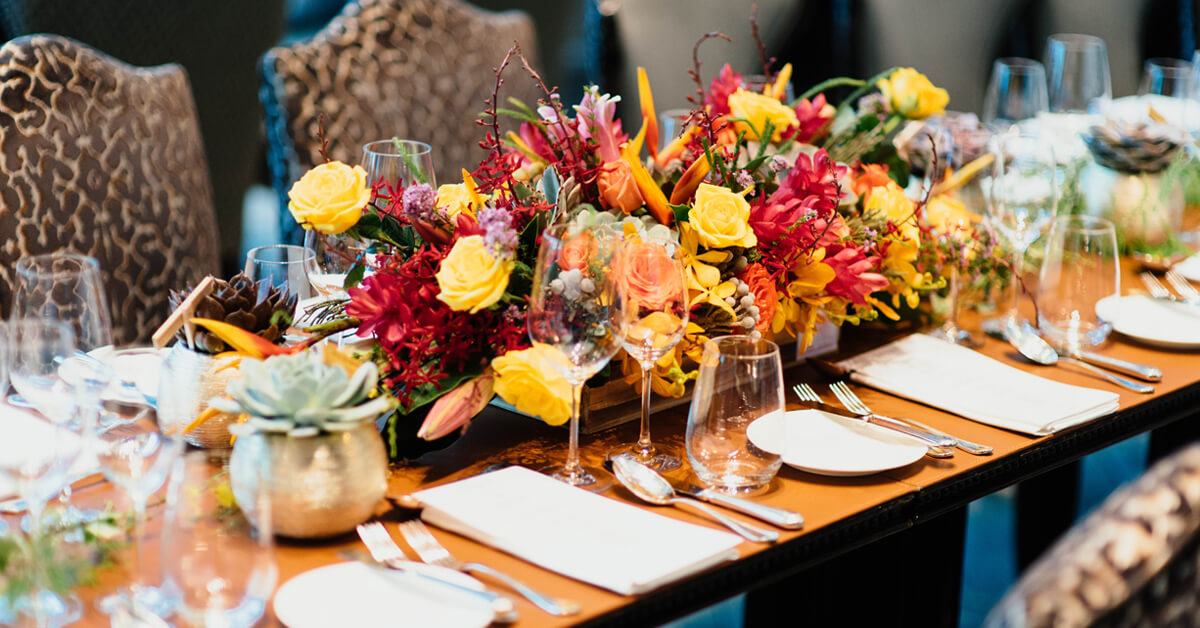 Ministry is tough on the best of days! But this year has been extremely tough on pastors and their families. Recently a friend of mine, who is a pastor’s wife, wrote a blog about how hard it is on pastors when they prepare all week for Sunday and only a few show up. She did an awesome job in writing her story.

There was once a lady that lived on a farm and was very poor. She had little to give to her family, but she could grow her own vegetables, butcher her own meat, and cook a fresh homemade dinner for them. So, she invited all her family over for dinner. She was extremely excited and could not wait to prepare a huge homemade feast. This was her way of showing her love.

In the days leading up to the feast, she spent many hours in preparation to ensure that she had every ingredient needed. She made lists, went to her garden, knelt on her knees, and picked the freshest of vegetables. She butchered the best meat she had and prepped it. She prepared and baked the best desserts she knew how. She cleaned and scrubbed her home until it was spotless and shiny. She mended, laundered, and ironed her best table linens. Finally, the day had almost arrived, and she could barely sleep the night before due to excitement. She rose before dawn on the appointed day and began preparing the meal. The more she labored and cooked, the more the excitement built, until she felt she would simply burst inside.

The invitation had stated that dinner would be served at 6, but please feel free to come any time after 5. As four o’clock rolled around she had all the food either completely ready, or simmering. She went to her room and put on her nicest dress. She fixed her hair and put on her crisp white apron. She then went to her dining room and laid out all her finest linens on the table that she had spent hours mending, laundering, and ironing. She placed all her finest dishes on the fresh table linens along with the fresh wildflower bouquet she had picked to place in the center of the table. Everything was done and she was thrilled with how it had turned out. She was ready to receive her guests.

The clock struck 5, and the lady went to the door to welcome everyone, but no one was there. Well, it was still early after all, so she decided to wait patiently, and the excitement grew. She waited as the clock struck 5:15, 5:30, 5:45 and yet still no one had arrived. She walked back and forth stirring the simmering pots and keeping the food hot. She put the ice in the glasses and filled them with fresh squeezed lemonade.

The clock struck 5:55, and two elderly and grumpy uncles came pulling up and strolled in, barely speaking a word to her at all, and made their way to the table. Well, she thought, everyone else must all be running late. She waited. The clock struck 6. No one else came. No one. She and the two grumpy, elderly uncles sat down to her giant feast that she had labored so many hours over, and while it was delicious, most of it ended up going to the dogs. The uncles left without even a thank you.

Concerned as to their welfare, the lady decided to make some calls and check on the absent family members. As she called each missing family member, they all had half-hearted, even flippant excuses to explain their absence. One had another family event to attend. Another thought it too hot to leave the house. Another wanted to get their children to bed early, even though she could hear the children loudly playing in the background. Another had a spouse with a head cold, and did not want to leave them alone, even though they would both be going to work the following day. Another said that they had to work the next day, and this was the only time they had to get anything done. However they did take this opportunity to complain about the food served the last time they attended. The lady responded politely and lovingly, yet inside her heart was saddened and hurt. All this work was in vain. She had begun the day filled with excitement at the prospect of sharing the fruits of her labor with her family, however she has ended the day with the realization that her family was too busy to accept and partake of her gift. It simply was not a priority to them.

This is a terrible and heartbreaking story, but before we judge this family too harshly, I think we should stop and apply this to our lives in the spiritual aspect. The church, if we are saved, is our family. Every week the Pastor spends hours upon hours preparing for the meal to be served in each service of the week. He spends hours on his knees praying for each one in his congregation. He spends hours finding exactly what God has for him to feed them with for that service, and then studying out the scriptures to be sure that it has as much meat to it as it can.

Many times, the night before he is so excited about the anticipation of the “meal” he has prepared to serve the following day that he can barely sleep. On the appointed day he rises early, many times before the sun, and heads to the church to pray, study, and prepare the table. Church time rolls around and he is waiting at the door with excitement to greet each one as they come in. However, as the time nears, very few have arrived, and the few that are there barely greet him with a grunt. He is excited, but they certainly are not, and he even wonders why they bothered to come in the first place.

It is time to start the service, and no one else has come. The pastor’s heart aches as he turns from the door to mount the pulpit. All the many long hours of preparation that went into preparing this meal, and the family did not feel it important enough to attend. The ones that did show, sat through the service with their arms crossed, appearing miserable to do their duty to attend, and then they leave without a word of thanks or encouragement spoken.

The pastor, feeling heartbroken, calls to check on the missing family members, each giving half-hearted, even flippant excuses to explain their absence. One had another family event to attend. Another thought it too hot to leave the house. Another wanted to get their children to bed early, even though he could hear the children loudly playing in the background. Another had a spouse with a head cold, and did not want to leave them alone, even though they would both be going to work the following day. Another said that they had to work the next day, and this was the only time they had to get anything done. However they would take this opportunity to express their many complaints about the service from the last time they attended. The Pastor responded politely and lovingly, yet inside his heart was saddened and hurt.

The hours of preparation, love, and excitement meant nothing to his church family members. He went to bed that night downhearted and discouraged. However, tomorrow he will rise and start the process again, because that is what he was called to do. He will spend many more hours preparing, studying, praying in anticipation of what he will serve for the next meal. I wonder if the family will bother to show this time to be fed, or will they once again miss out?

My concern for the church is that families are going to become complacent during this time with COVID and miss out on what God has for them by gathering with their church family. I am thankful for social media and technology during the time when we were shut down and it can continue for those who aren’t able to gather together, but don’t allow complacency to steal from you what God has for you.