The Raw Lament of a PK 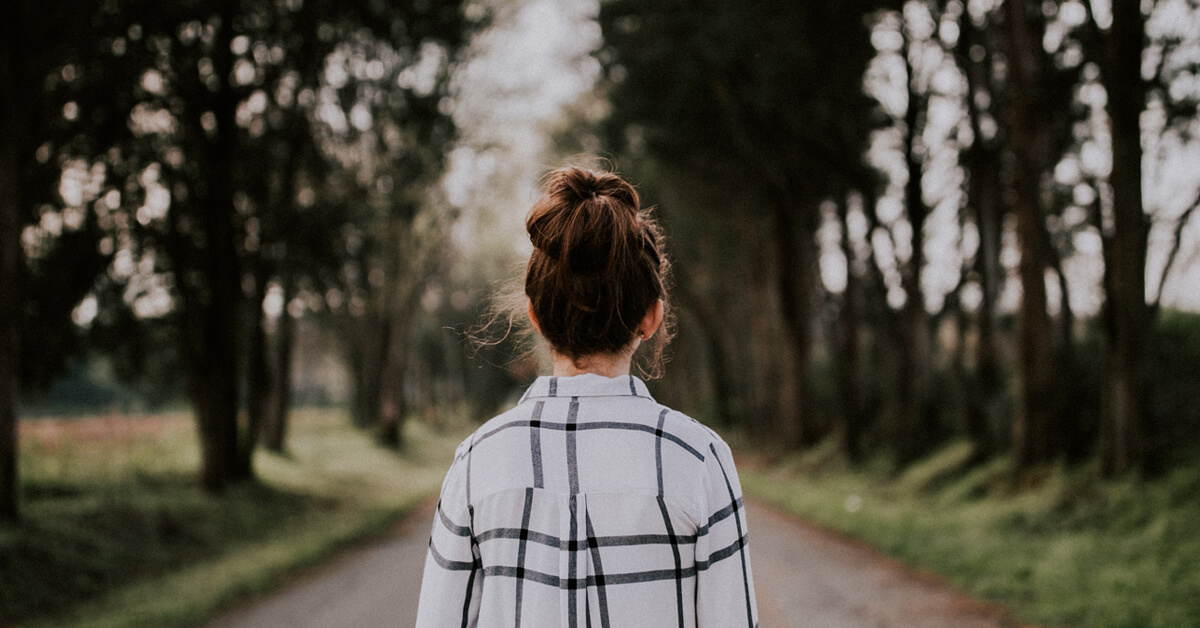 Every pastoral family has stress and life issues like any other family. However, ministry puts a whole different level of stress on the family as a whole. We recently helped a PK (pastor’s kid) through a difficult time and as she was healing, she wrote a “raw lament” in a small group she was attending and has given us permission to share it.

Church growing up for me was never really about my spiritual life, it was always about my family life. My dad has been a pastor since before I was born. I’ve been defined and labeled with the title of the “pastor’s daughter” since birth. My relationship with the church has been the 3rd longest relationship of my life and it’s been a toxic one. She has been inattentive, backstabbing and selfish almost my entire life. She has been the center of attention in my family and ripped us apart in more ways than I can count, but time and time again, we keep coming back for more because that’s what my dad said God called him to do.

When I was 11, my dad had decided to stop church planting for a while because all of his attempts had failed in one way or another, usually because of money. What church plants usually provide in authenticity, they usually lack in funds, so I grew up in a low-income household. This doesn’t really bother me, but it meant that my dad had to work nights for UPS. So for the many of the primitive years of my life, I didn’t get to see him much and when I did, it was never a great experience: he was usually tired or angry. Eventually, he took a full-time position at a church in a different city – where he said God called him. We were only at this church for 10 months. The members consisted of an older generation who were stuck in their ways and didn’t like the changes my dad made to allow the church to grow and reach unbelievers.  These members often pulled me aside, asking me pointed questions trying to get information about my dad out of me. I didn’t realize it at the time, I thought they were just being nice. They manipulated a 6th grader into coughing up material that they twisted into lies and used to fire my dad without warning or notice. Who does that?

After that, my family packed up and moved to another state where my dad had been offered a job. My experience there was almost identical to the last except this time was long and drawn out. For almost 2 years, we were attending a church where people were constantly looking for mess-ups, from my dad or from me and my two younger sisters. I was constantly under a microscope. I felt like everything I did or said had to be in line or they were going to find a reason to fire my dad. This caused a major rift between him and me, one that wouldn’t be fully healed for another 10 years. It was around this time that the stress was really starting to affect my dad. He gained an unhealthy amount of weight and was diagnosed with anxiety.

Apart from how she affected my dad, the church started affecting my own life as well. She was never there for me the way I needed her to be. The church is supposed to be a place of support, community, and comfort, but for me, it was like being an experiment in a science lab. I was constantly being watched. I could never be myself or be vulnerable and open about my struggles. Everything I said or did got reported to somebody or was gossiped about by somebody. I wasn’t able to turn to her when I became severely depressed at 14, or developed anxiety. She wasn’t there for me to turn to when I developed my eating disorder, something that ran my life for almost 5 years. These are all still side effects I deal with today, even after 4 years of intense therapy. I wonder how different I would be and how much healthier I’d be if she had just been there for me the way I needed her.

The worst I ever saw of her was the last night at that last church. My entire family and I were attending a standard members meeting when one of the deacons stepped up and ordered a motion to fire my dad – in front of me, my mom and my 2 little sisters. The church members stood up one by one moving the motion and spewing lies and slandering my father’s name. When my dad tried to defend himself, another deacon ran up to him and tried to punch him in the face claiming that he had ruined their church-going experience. After the motion passed, they walked over to our family and told us we had to be out of our home by the end of the week. The house we lived in was owned by the church, so we didn’t have much of a choice.

After this church, my dad didn’t pastor a church for 2 years. I think this was the lowest I ever saw my dad in life so far. He didn’t have a job, so my mom had to go back to work and he was severely depressed, and using food as a coping mechanism. “God’s calling” was killing him and it killed me to see him this way. Church had become an evil mistress who stole my dad away from me and tore my family to shreds. I hated her.

I had tried to get involved in many churches where I went to college, but I was always an outsider. I never fit into any of the groups, nobody pursued an interest in me the way I had in them. Nothing ever felt right and nothing ever stuck. All I wanted was for the church to reach out to me for once, just as I was, with no shame and no judgment. But that never happened. I had nobody to rally behind me when my dad had stepped down from church after 4 years of mistreatment, nobody to rally behind me after my assault. I was tired, I was hurt and I was done. I couldn’t even think about going to a church without suffering from an extreme anxiety attack, so I didn’t. I didn’t step foot into a church for 2 years because I was just angry with her. I’m still angry with her. I don’t trust her. She has been nothing but a poison to my life. She has been nothing but poison to my family. Time and time again she has let me down and tricked me into thinking things were going to be different. She has separated me from God in this area of my relationship with Him. I don’t know how to not be angry with Him for allowing His plan to hurt so much. I know God, I know His character and His love for me, but He and I just can’t see eye to eye on this.

“All I wanted was for the church to reach out to me for once, just as I was, with no shame and no judgment.”

Even now, when I feel like I’ve finally found a place that’s different at my current church. I have a hard time trusting it. I feel welcomed and accepted and I’m making friends, but I can’t help but wait for the other shoe to drop. I feel on edge constantly like at any moment I’m going to be shoved under that microscope again and I won’t be able to be free where I desperately crave freedom the most and I’m afraid the thing my dad has been called to do in life is killing him. I just don’t understand how a place that’s supposed to provide freedom has kept me trapped my entire life. I just want to break free of being a pastor’s daughter. I feel like it’s robbed me of a chance to have a healthy relationship with fellow Christ-followers and it’s robbed me of a relationship with my father that I always needed but didn’t get until I was 23.

Our vision here at Care for Pastors is: To see every pastoral family persevering in ministry, developing a healthy church and leading in community transformation. We now offer care for the entire family, so please let us come alongside your kids. Our PK website is www.pastorskids.org. We have the following to offer:

We are here to walk with you on this ministry journey.