The Unmerited Gift of His Love 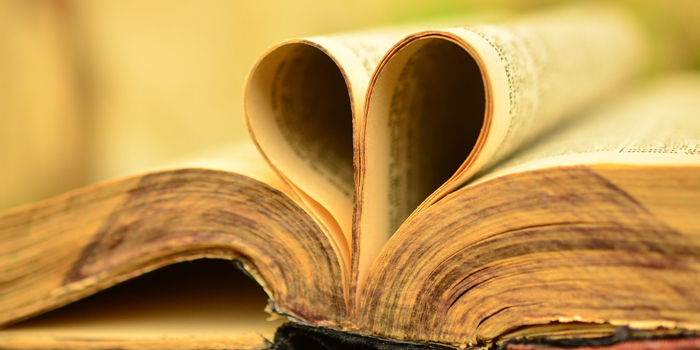 As we are approaching Easter, I want us to focus on what Christ did for us on the cross, and not just at Easter but every day throughout the year.

Last week I recommended a book to you called Monday Mornings With My Old Pastor, and there is one particular story in that book that I would like to share with you as we reflect on the cross:

The elderly Pastor shared – “Christ loves us so much. We do not deserve it, but He loves us beyond measure.” Then he began this story:

“On a hot summer day, a little boy decided to go swimming in the lake behind his house. He went running out the back door, jumped into the water, and was happily swimming. He did not realize that a crocodile was approaching.

His mother, from the house, was looking out the window and saw with horror what was happening. She instantly ran toward her son, shouting at him as loud as she could. Hearing her, the little boy became frightened and turned around and swam toward his mother, but it was too late. From the dock, the mother grabbed the little boy by his arms just as the crocodile bit down on his little legs. The woman pulled on the boy’s arms with all her strength. The crocodile was much stronger, but the mother was much more passionate, and her love gave her supernatural strength.

A man heard the screams, hurried over to where they were with a pistol, and shot the crocodile several times. The little boy survived, and although his legs suffered a lot and he under-went several surgeries, he still was able to walk. After he had come through the trauma, a newspaperman asked if he could see the scar on his legs. The boy lifted the bedspread and showed them to him. Seeing the worried look on the newspaperman’s face, the boy, with great pride, took off his T-shirt and, pointing to the scars on his arms, said, “The scars you need to see are these. The ones that my mother’s fingernails left holding on tight so the crocodile wouldn’t swallow me. I have these scars because my mother wouldn’t let go for a moment, and she saved my life.”

The old Pastor then stated: “Life inflicts wounds on us at times, but when a scar is causing you pain, focus on the real scars, those that were inflicted on the cross. He did not give up on forgiving us, and the nails that pierced Him are an anchor for us so the sea does not swallow us up. That is grace, the unmerited gift of His love.”

Wow, let’s not forget what He did for us!