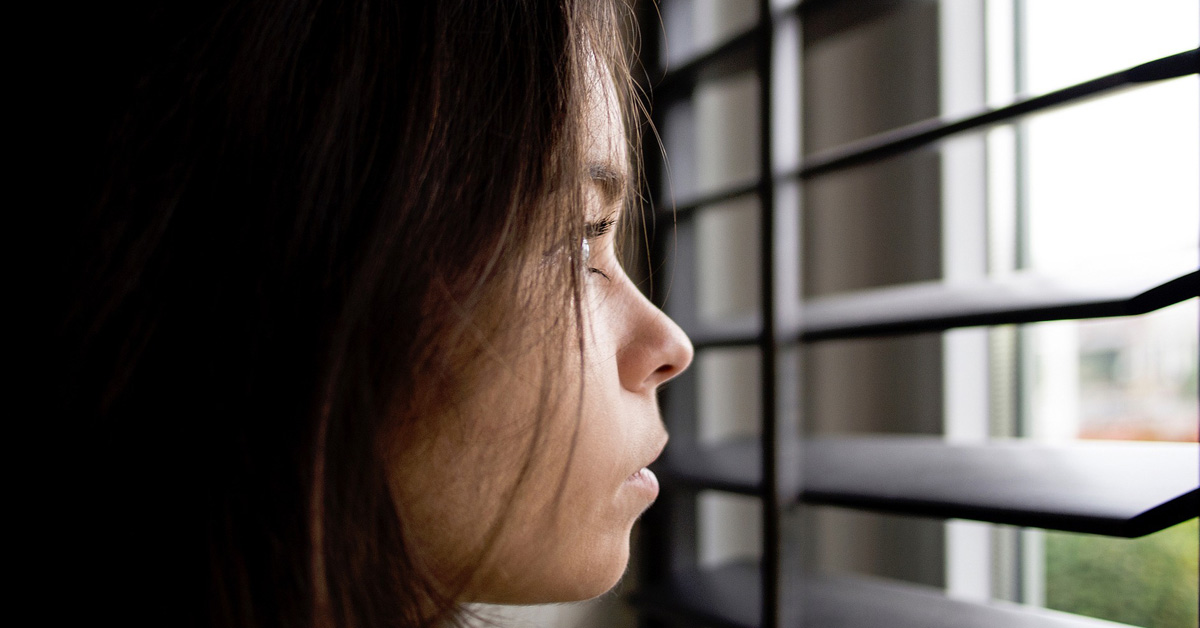 On March 9, 2016, an off-duty Jacksonville, FL sheriff’s detective was taking his 14- year-old son to school when he decided to pull over a white Cadillac after seeing it driving erratically. Kevin Rojas had just threatened his girlfriend with a gun and fired shots in their house before taking off in his car. Rojas immediately opened fire, hitting the detective in the head, upper body and hand. The detective returned fire, but missed.

Meanwhile, the detective’s 14-year-old son was in the car and managed to call for help. The detective is in stable condition at a hospital, and Rojas was apprehended soon after a gun battle he was injured in.

This unnamed cop/father had a tough decision to make when his work and family priorities collided that morning. As a pastor/father, I battled a similar tension between church and home more than I thought was fair to my family or myself.

As a pastor to pastors, these four questions about parenting are the ones Janet and I get the most at conferences and date nights:

Perhaps this is the most common question because it is our greatest concern. I agree with many pastors who believe they need to guard their children from most problems at church, but I want to suggest a caveat. If your children are teenagers, they likely have already heard about these problem(s), especially if they concern you. Consider starting a high-level conversation that will help you discover what they know, as well as help you discern what they need to know.

Is it better for them to hear the truth from you than some jaded version of it from someone else?

Most pastors are overachievers and overthinkers. We might be tempted to think there are only two types of ministry parents: those who lead in daily family devotions, and those who royally stink at parenting.

My suggestion is to simply read and pray with your young children before they go to bed. As they get older, use meal time as a less formal, but equally as intentional discipleship opportunity. In the teenage years, begin to shepherd them in a highly relational way that meets them on their terms. For example, when our kids were in high school, it seemed the only time they opened up was when I was ready to go to bed. Janet and I decided we would drop everything whenever our kids made even the smallest initiative toward conversation.

Your family will always be your most important discipleship group.

The Bible teaches weekly worship, and so should you or any Christian parent. While we were inflexible about Sunday morning worship, we did give them more freedom about additional ministries as they got older. If you do make your kids go “every time the doors are open,” make sure it is their interests which are being considered and not just your own.

I hear too often of PK’s leaving the church because they were sick of it. Some lived under unrealistic expectations from their parents (see #3), or from other members. Janet and I believe that most kids will go through a temporary season of rebellion. A well managed home (1 Tim. 3:4) should not be confused with parenting perfectionism or legalism. Make sure the grace you preach at church reflects the grace you practice at home – for yourself, as well as your kids.

Click here to read the original blog on MarkDance.net

Mark Dance serves as associate vice president for pastoral leadership at LifeWay Christian Resources. A native Texan, Mark pastored churches in Texas, Tennessee, and Arkansas before joining LifeWay. He has been married to Janet Kendrick since 1988, and they have two children: Holly and Brad.