What About Your Marriage? 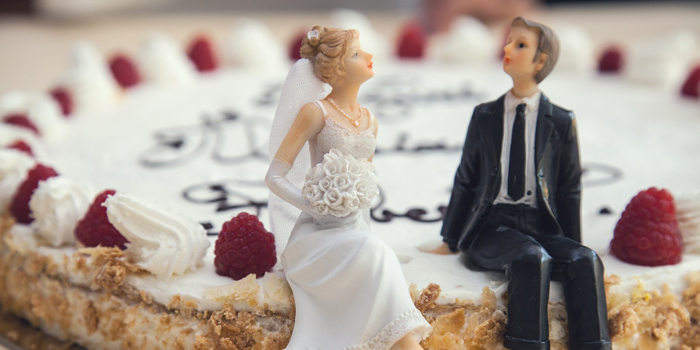 Much has been written about the same-sex marriage decision; I hesitate to jump in but as I have prayerfully contemplated the issue, I have some thoughts; thoughts that I feel I must express. Now I’m sure someone else has written the same thoughts so I won’t claim them as my own, although I haven’t read them exactly like this.

I believe the God-given covenant model for marriage is one man and one woman for a lifetime. Most evangelicals I know will quickly agree with that statement. With that being said, I also believe the scriptures clearly teach that Satan has a substitute for everything God offers. His substitutes appear quite good and make all kinds of promises, but never quite fulfills on those promises.

A strange dynamic of being human is that we would, given our own inclination, rather believe a lie than the truth. We can trace this all the way back to our original parents, Adam and Eve, who heard the truth from the very lips of God himself and chose to believe a lie instead of the truth.

Satan’s lie seemed so rational and logical, it just felt right. You know the rest of the story. God’s truth and His protective boundaries, were rejected for Satan’s lie. Thousands of generations later, Satan is still skillfully playing his lies, clothed in what seems on the surface to be logical and true, especially when it feels good and right.

Enter the marriage debate. Same-sex partners freely proclaim their love and commitment to each other. I don’t doubt their sincere and deep feelings of love for each other. Here is where my evangelical friends may stop reading. Please bear with me a little longer. One fact to consider: is it possible that those same-sex partners’ love and commitment for each other is because they never consistently saw the real thing modeled in Christian marriages? Remember I said in the beginning that the biblical model for marriage is one man for one woman living in a covenant relationship until death.

But the statistics tell us that Christians are just as likely, if not a few percentages higher, to divorce as non-Christians. Now is not the time to debate the issue that some divorces are justified. Have our Christian marriages consistently portrayed the sacred beauty and fulfillment that God intended? Have our marital relationships been a reflection of the unity, commitment, and oneness God created marriage to be? Has the holy institute of marriage shone brightly in this world of darkness? Statistics would say we have not succeeded in portraying the God-given mandate of biblical marriage. Is it any wonder the enemy would offer a substitute? I am beginning to better understand why 52% of Americans now support same-sex marriage, and it is because they rarely see the real thing in society, even in the Christian community. High-profile divorces, infidelity, child molestation, pornography – all headlines far too regular.

I am fully committed to standing for the biblical mandate of marriage being between a man and a woman for a lifetime and I am taking this stand firmly, but in love. But I am also freshly and firmly committed to love my wife as Christ loved the church, publicly and in private. Will you join me in a commitment to publicly and privately living out our marriage vows till death do us part? Who knows the long term impact this could have on society’s view of marriage. Let’s talk about it and live it!