What Does Your Husband Make? 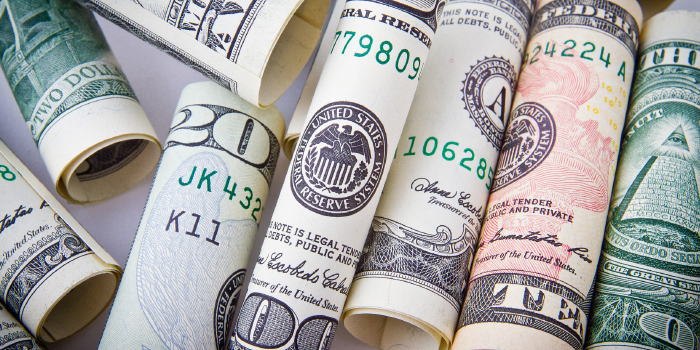 I trust you are having a great week. I recently read an interesting post on a friend’s Facebook that she wrote about a question she was asked as a pastor’s wife. She has given me permission to share with you and it is so profound.

“Oh, your husband’s a pastor? What does he make?”

How many times have we as pastors’ wives been asked that question, “How much does your husband make?” Or they make this statement, “Must be nice to make such a large salary and only work one day a week.” We could all list the different comments that have been made about our husband’s salary and job as they look at it.  Yet, I wonder how many of those people making those comments would work for what he does and the hours he does? I have my opinion on how many, but I will keep that to myself. And besides it’s not a job, it is a calling!

I thought Lisa did an outstanding job clarifying for people what their pastors do and make!