Will This Marriage Last? 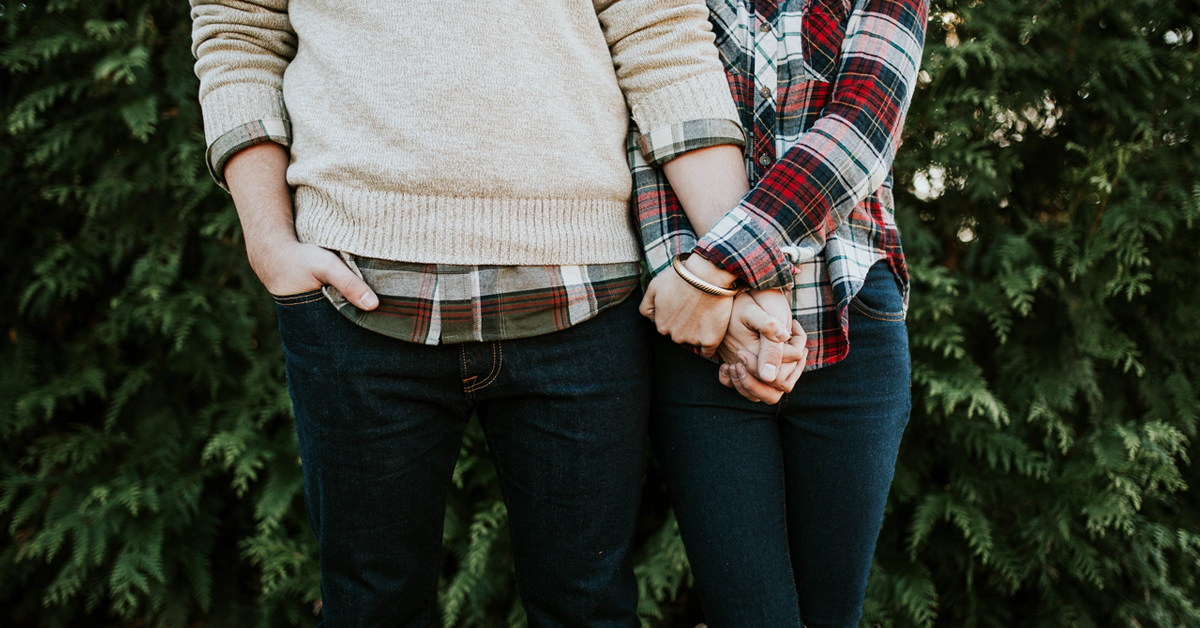 Being 18 and in love seems so young, and it was! But at 18 and 10 months of age, I married my best friend who was only 21 years of age at the time. Many said this marriage would never last, but here we are almost 42 years later and we are not only still happily married, but have enjoyed serving in ministry together our entire marriage.

I surrendered to full-time ministry when I was 14 years of age while I was lying flat on my back in the Children’s Hospital in Charlottesville, VA after a 7 hour major back surgery. I had been diagnosed with Scoliosis and had the surgery where they break your spine and fuse bone from your hip to straighten your spine and then put a body cast on you for 6 months. But shortly after being discharged from the hospital I found myself returning to Charlottesville where they discovered a blockage in my stomach caused from where the cast had been put on incorrectly and caused the blockage. Therefore, I had to stay in the Children’s Hospital for 6 weeks while my stomach healed, lying flat on my back and being moved from my bed to a stretcher to eat, where they flip you over and you get to eat through a hole while laying on your stomach. I was fed bouillon cubes and Jell-O for 6 weeks. I still can’t stand either one to this day.

But during that time flat on my back, I had plenty of time to pray and seek God for direction. I was saved at a revival meeting two years prior to this. It was during that time in the hospital that I knew He was calling me to full-time Christian Ministry. I didn’t know exactly what that looked like, but I knew He had called me. During this time, Philippians 4:13: “I can do everything through him who gives me strength” and Ephesians 3:20: “Now to him who is able to do immeasurably more than all we ask or imagine, according to his power that is at work within us” became my life verses. It was a tough time for a 14-year-old girl, but God was so good to me and taught me so much on the flat of my back.

After those 6 weeks in the Children’s Hospital, I went back to High School in a body cast from my neck to my hips for 6 months. Those were some challenging days, but again, God taught me so much!

Towards the end of my sophomore year of High School I started dating a guy that had you told me a few months prior that we would start dating, I would have told you you were crazy. We were total opposites and I was too loud and “boy crazy” as he puts it and he was too shy and quiet for me. So there was no interest on my part at all. Until one Christmas on his break from college, he came to a Bible Club Christmas caroling with his brother and a group of guys who dared me to run up and kiss him because they knew it would embarrass him. So of course I loved a dare, and I ran up and hugged him. I DID NOT kiss him! To this day, he still says I kissed him, but I didn’t. Whatever he felt wet on his face must have been where my nose was running from the cold weather. Ha!

So after hugging him, I then did what every “boy crazy” girl would do, I ignored him the rest of the night and hung out with the outgoing guys. I felt so bad when he returned to college, I wrote him a letter and apologized and he thought that was my way of telling him I was interested. Well, the rest is history. The letter writing continued for about 3 months and then we went on our first date and dated for almost 3 years and then entered into our marriage vows on December 31, 1977.

We started in ministry right off the bat and it is interesting how much you learn in the “School of Hard Knocks” that you don’t learn in Seminary. But we wouldn’t take anything for those lessons learned.

I am so thankful that through the nearly 42 years, we have kept God in the center of our marriage and have had one simple prayer through the years as we have moved from one ministry to the other and that is, “Lord keep us close enough to you that we don’t make a mistake.” God has honored that simple prayer even though there were times we wondered if we had made a mistake. But it was in those times that God was putting us through the fire so we could do what we do now at Care for Pastors. We can now take our hurts and lessons and walk with other pastors and spouses through their trials and give them hope.